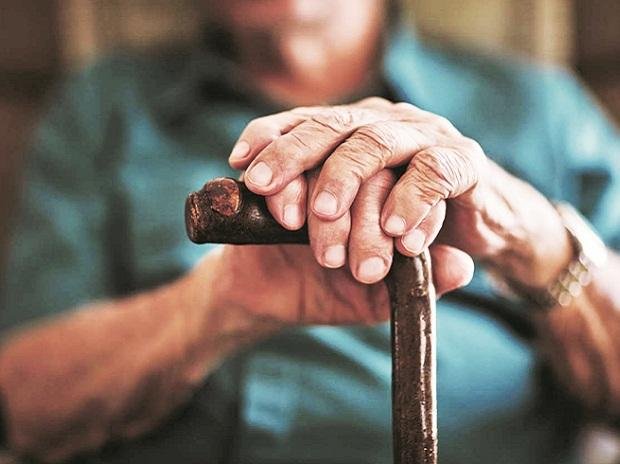 India has a rich and diverse type of cultural and traditional approach towards old age. It is only beneath such understanding that the concept of joint family emerges. It is the strongest pillar of societal norms which provide security and well-being to elder people.

Modernization in familial understanding made family groupings nuclear and independent. Even the younger generation drifted away. Consequently, this increased the problem of isolation, safety and security of older generations. Hence, the feeling of destitution among elderly people grew.

India, despite being the second largest global population for ageing people, deprives the necessities of the senior citizens. This includes medical care, livelihood expenses, adequate financial support, mistreatment, lack of security and the major problem – abandonment by family members[1].

The first major step for their betterment was the “National Policy on Older Persons” in January 1999. According to this policy, Senior Citizens are defined as ‘Adults above the age of 60 years’. The aim of this policy was to generate awareness in society and also to fulfil basic needs. Further, under this policy, the welfare of the older women, long-term saving instruments, employment in income-generating activities, counseling and training services, and providing proper homes were covered.

Article 41 of the Indian Constitution deals with the right to work, to educate, and to public assistance in certain cases. The state shall, within the limits of economic capacity and development, make effective provisions. It relates to the securement of the above-mentioned rights in cases of unemployment, old age, sickness and disablement, and in other cases of undeserved want.

Section 20 of the Hindu Adoption and Maintenance Act,1956 deals with the maintenance of children and aged parents[2]. This was the first law that emerged for their welfare.

According to Section 125 of the Criminal Procedure Code, 1973 a person has to maintain his parents who are unable to maintain themselves ( including married daughters too).

The Maintenance and Welfare of the Parents and Senior Citizens Act, 2007:

The welfare of the old people was worsening day by day and there was a need to have active law for them. In the same vein, the Maintenance and Welfare of the Parents and Senior Citizen Act, 2007 was an initiative of the Ministry of Social Justice and Empowerment.

This Act deals with Older and Elderly Adults. Under this act, the word ‘Maintenance’ includes providing food, clothing, residence, medical attendance, and treatment. Neglecting such duty leads to legal sanction, i.e., punishment for the abandonment of the senior citizens by their children which is imprisonment for a term which may extend to 3 months, or fine which may extend to Rs.5,000 or both”[3].

Elders should be given proper care and attention which they are wrongfully deprived of. The government should take initiatives to ensure elders are not deprived of their basic human rights. Elders are the hidden gems of society who deserve all the care or attention in this world – this is a golden period of their life. It should be the moral duty of the children and people to take due care of their parents and senior citizens.

[3] Maintenance and Welfare of the Parents and Senior Citizens Act (2007).

Civil Rights
12 months ago
286
0
Protection of Devadasis: The Prostitutes of Temple

Human Rights, Women Rights
3 months ago
476
0
Substance Abuse Among Teenagers, and Academics – Are they Related?