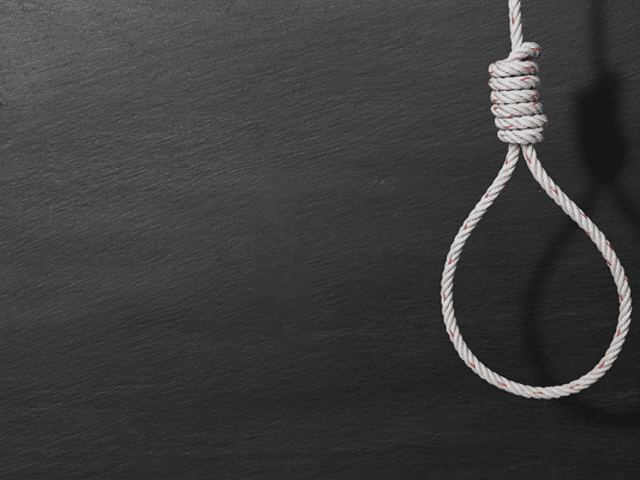 Capital punishment is a prevalent issue in many countries. Several people have expressed their views on it–both in favour of and against the death penalty.

Capital punishment refers to executing or sentencing someone for a punishment for the crime he has done after a legal trial[1]. Indian criminal justice system enlists various offences under which courts may award the death penalty, for example, brutal murders, violent rapes, armed robbery, narcotics-related offences etc.

Further, the 1980 Supreme Court judgment of Bachan Singh vs. State of Punjab[2] established that the life sentence shall only be awarded in the rarest of the rare case. However, there is no statutory definition of the “rarest of the rare”.

In my opinion, death penalty is an unacceptable and inhuman practice. How can it decrease the crime rate? There is no evidence about the same in any country[3]. In this article, I discuss how death penalty creates a negative and a violent attitude in the society, and how it is a degrading punishment. I also make a case for the abolition of this punishment.

Why should Death Penalty be abolished?

How does killing the person who has killed or caused grievous harm to some person show that killing is wrong? Killing someone can never be a solution to any problem. Instead, we should widen our scope and look for other solutions.

Points to support my argument to abolish capital punishment are as follows:

The Global View About Capital Punishment

Capital Punishment prevails in many countries. There are several countries which have either repealed the law or discontinued the practices of awarding capital punishment. For instance, The European Union has made abolition of death penalty criteria for its membership[11]. In Africa, out of the 54 independent states, only 13% still exercise death penalty in both law and practice[14].

In 2020, United States is the only country in the Americas to conduct executions. It clearly shows that the world is gradually, but surely moving away from the death penalty.

Despite that, over 60% of world population still lives in the countries where death penalty still exists[12]. Amnesty International stated that it recorded 657 executions in 20 countries in the year 2019.

Inhumane treatment of culprit does not change something which has already taken place; the best approach is reformatory rather than punitive. While incorporating the death penalty in the Indian constitution, many members of the constitutional assembly were against this. Nobody wants to suffer the feeling which one gets after serving a person with the death penalty, whether it is judiciary or prison staff.

Our criminal justice system should be designed not only to punish the offenders but to provide them with rehabilitation, redemption and grace. Government kills offenders to show everyone that they are strict on crimes but there is nothing muscular about killing someone who is at your mercy. In my opinion, death penalty is outdated and harmful to mankind and it should be abolished.

0
A Glance at Abortion Law in India from Another SlantInstitutionalization of Children – To Groom or To Ground?

Child Rights, Civil Rights
6 days ago
29
0
Substance Abuse Among Teenagers, and Academics – Are they Related?