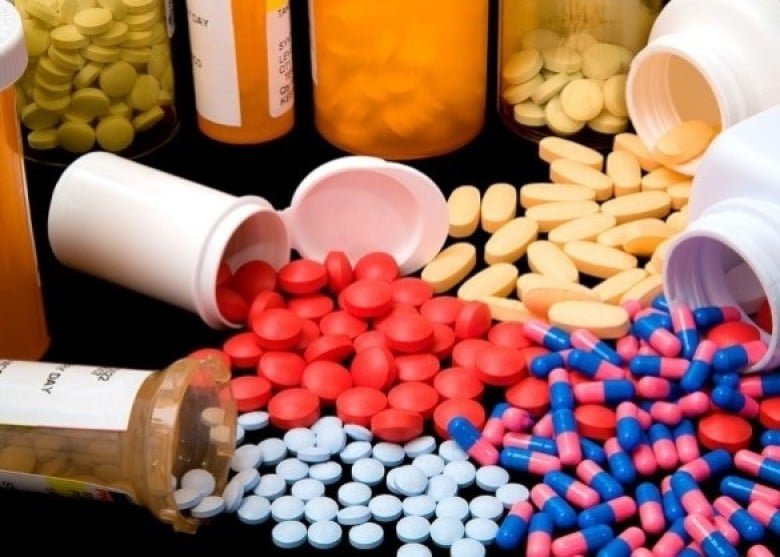 When we talk about fundamental rights, health comes into the picture as a major element of exercising human rights. In other words, health is an essential part of human rights to stabilize the standard of living. Thus, open access to medicine plays an important role in the successful execution of the right to health. However, IPR and product-patents have significantly affected this access. Furthermore, a majority of the people do not have easy access to the medicines used to cure diseases.

This issue does not just prevail in India, but in various other countries as well. For example, in August 2008, the Secretary-General of United Nations published a report which mentioned that over 2 billion people all over the world do not have sufficient access to essential medicines[1]. Further, one of the main reasons for the lack of access is the high prices fixed for these drugs. This price inflation in the medicines is due to the strong protection of intellectual property. Consequently, this protection increases the manufacturing cost of these drugs to a great extent.

Patents create a monopoly. Subsequently, this eradicates the competition from the market and enables the patentee to set higher prices. This makes it clear that the linkage of IPR and the right to health is a debatable topic. There are a lot of contributions and attempts made by national and international organizations. For instance, the World Intellectual Property Organization (WIPO), WHO, WTO, and Agreement of Trade-Related Aspects of Intellectual Property Rights (TRIPS). These organizations solve this issue through various agreements. However, such measures have failed to resolve this issue to give priority to health over IP. Compulsory licensing and parallel imports from the “TRIPS-plus” agreements have made the entry of generic medicines into the market difficult.

This article acts as a critique to study and analyze IPR against the Right to Health. No right can be more important than human rights, and the same goes with IPR laws and Human Rights laws. Also, this article critically analyzes the human right to health and IPR to resolve the core issues associated with them. Further, it aims to study the issue of generic drugs into the market, and patent protection. Thus, the main question is: “Does IPR overlap? Does it create any hindrance or domination in the functioning of the right to health?”

“The idea of a better world is one in which medical discoveries would be free from patent and there will be no profiteering from life and death”, said Mrs. Indira Gandhi at the World Health Assembly, Geneva, May 1982[2].

In India, before 2005, all the drugs were considered generic. This was because there was no patent system for pharmaceutical products. In 2005, India, being a WTO member, was forced to amend its laws. Thus, product-patent was extended to all fields of technology like food, drugs, chemicals, etc. under compliance with TRIPS[3]. The country got compliant with TRIPS in 2005 when pharmaceutical patents were introduced through legislation precisely under Section 3(d) of the Indian Patent Act[4]. The expensive patented medicines and the government disparity led to a drastic increase in tax and import duty. As a result, the supply chain of affordable and essential drugs broke.

Novartis AG vs. Union of India:

One of the landmark judgments which plays a very essential role here is Novartis AG V. Union of India (Novartis Case)[5] where legal action was taken against the Indian government to challenge the constitutional validity of the new legislation under Section 3(d), but the plea was rejected. This is an important case because it talks about access to medicines on a global level. It states that globally, it cannot be accepted that people are denied access to life-saving medicines/drugs due to monopoly pricing. This case also highlights that the governments of developing countries, such as India, are all set to fight the big pharmaceutical companies[6].

Coming under the ambit of fundamental rights, the right to life and health is not negotiable. The codified law of India in the form of the Patents Act has been amended in the years 1999, 2002, and 2005 to abide by the obligations put on by the TRIPS [7]. The product-patent concept prohibits others, apart from the patent owner, to make, use, offer for sale, sell, or import that patented product. This product patent protection for medicines thus gives rise to monopoly and eliminates competition in the pharmaceutical market[8].

The overlapping of these two laws has their scope led upon countries at a global level. The various organizations involved at the global level are[9]:

The right of people to gain access to essential medicines at an affordable price is one of the key issues. There has been discussion on social development at the special session of the UN General Assembly. They look upon how patents and the IPR regime, established by WTO’s TRIPS agreement, undermine this right. The free exercise of options available in international trade for access to medicines was allowed by UNGASS in its 24th session[10].

Under this declaration, there is an amendment in TRIPS. Furthermore, there is no basis for developing countries to link their patent and health legislation as well. The Doha Declaration is nothing but a direct outcome of various controversies which concern patents in the health sector. The declaration mainly focuses on the questions, and queries related to the implementation of patents such as compulsory licensing.

At present, WTO is not in a position to respond to the requirements of the developing countries concerning health in general. Thus, there is no indication in the Doha Declaration about the negotiations in the new round trade which may relax the TRIPS requirements in the field of health. The aggressive posturing of pharmaceuticals in the U.S. suggests there will be a strengthening of patent rules in the future.

Overlapping of IPR and the Right to Health:

There is a serious need for elaboration of the relationship between the human right to health and IPR. We can see there is not much guidance relating to the links of IP with other fields of law. Also, we can see that the treaties relating to human rights state that the interests of the patent holder are recognized but it is not recognized as fundamental rights. The TRIPS agreement throws no mention of the impacts it can have in the field of health. The WTO has members stating that the parties to human rights treaties cannot draft any legislation for the purpose of implementing the obligations of WTO. This is because it should be first compatible with international obligations of human rights.

It can be understood that the right to health’s formulation at an international level is vague, still it gives a proper and wide framework for the implementation of health policies. It pressurizes the government to allow easy access to drugs. As stated before, patents on drugs can increase their prices. It is the duty of the government to make sure that the introduction of product patents is not disturbing access to drugs. It is a doubtful point to understand that whether the amendment of the Patent Act of 1970[11] is in attention to human rights treaties. We should note that in the case of HIV or AIDS, the existing drugs are available to the public at prohibitive prices[12].

As a verdict, it can be said that a firm foundation has been set up by the Doha Declaration on TRIPS and public health. This foundation helps the developing countries to protect their public health needs from the IP policies of WTO. There are many developing countries that do not have production capabilities locally, and this makes it difficult for them to achieve economics of scale. A greater effort is needed to overcome this issue internally and externally, or else the world may continue to suffer.

International cooperation holds a chief priority in public health, as it is a global challenge. There is a serious need for coordination between international organizations such as WTO, WHO, WIPO, and also the IP trade. However, the relationship between human rights and intellectual property systems is of a complex nature and there always exists a conflict in implementing their policies.

Overall, it can be said that yes, IPR creates a hindrance and dominates the proper functioning of the right to health but IPR is as important as the right to health in that sector for proper protection of the discovered medicines. A balance between these two fields of the law is necessary to prevent them from overlapping with each other and disturbing the functioning of either of them.

0
Inter-faith Marriages: Legality, Children and InheritanceProtection of Devadasis: The Prostitutes of Temple

Human Rights
1 year ago
374
0
Protection of Devadasis: The Prostitutes of Temple

Civil Rights, Human Rights
2 months ago
101
0
“Profession of Begging”: Consequence of Destitution or a Scam?