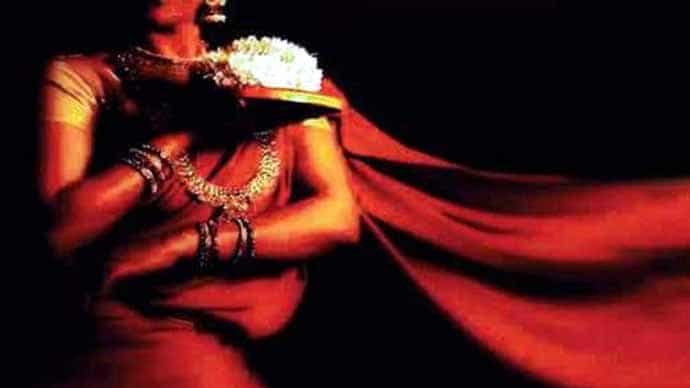 Devadasi is a Sanskrit word that means ‘female slaves of God.’[1] Devadasi system is an ancient religious practice in which parents offer their young girls before they hit puberty to a temple to appease God. The irony is that these girls are called “servant of God but the wife of the whole town.”[2] This is because in reality, the Devadasi system is a morally despicable social practice in which young girls are drawn into a life of sexual slavery and prostitution.

This article discusses the laws and judicial decisions that prohibit and abolish this practice. It also highlights how, despite the existence of such laws, the devadasi system has not been eroded from the Indian society.

Historically, devadasis were revered. In addition to their commitment to a life without marriage, their main duties were to take care of the temple, to perform rituals and to learn Indian classical dance.[3] The esteemed status of Devadasi started to fade during Islamic and British rule.[4] During this era, the Hindu temples were destroyed. Consequently, devadasis were left to fend for themselves without any patronage and status in society. Understandably, this lead to the beginning of the exploitation of the devadasi group.[5]

Now, mostly poor people dedicate their daughters to the devadasi system in name of pleasing gods. Not surprisingly, the practice has turned into open prostitution. [6] Many devadasis are thus dying of poverty and sexually transmitted diseases. They are suffering due to the exploitation at the hands of influential men and feudal lords.

It is appalling to see that the devadasi system is still prevalent in India; majorly in southern parts of the country. The last survey by the Karnataka state government was in 2008, according to which there are 40,600 devadasis. However, NGOs working with the community, and a study by the Karnataka State Women’s University in 2018, show more than 80,000 Devadasi women in all. .[7]

However, these legislations have failed to curb the evil practice of the Devadasi system due to the simple reason of lack of awareness. The Devadasis themselves are not aware of the laws. Further, the percolation of these legislations down the social and governmental hierarchy is minimal.[8]

Further, when a child is sexually abused after being dedicated, the offense is registered under The Protection of Children from Sexual Offences Act, 2012[10] for sexual assault, sexual harassment, and abetment of an offense.

Additionally, where the girl or the woman after being dedicated is commercially sexually exploited, the offense is to be registered under the Immoral Trafficking Prevention Act, 1956[11] for inducing a person in prostitution, living on the earnings of prostitution.

Section 370 of the Indian Penal Code (IPC) also deals with the Trafficking of Persons but fails to include Dedication as a form of exploitation.

Unfortunately, the Juvenile Justice (Care and Protection of Children) Act, 2015[12] does not explicitly recognize dedicated children as children in need of care and protection despite the involvement of family and relatives in sexual exploitation.

In ‘Vishal Jeet V. Union of India &Ors.’[13], the Petitioner challenged the inefficiency of police officials under whose jurisdiction Devadasi traditions are flourishing and sought appropriate directions for the stringent implementation of Devadasi legislations. The Supreme Court passed the following directions:-

[14]Most recently, in a PIL filed by the S.L. Foundation seeking guidelines to get the country rid of the menace, the Supreme Court on February 13, 2014, directed the Karnataka Chief Secretary to take all the steps to prevent women from being forced to become ‘Devadasis’.[15]

The act of dedication of young girls into being Devadasis is an act of national shame and should be stopped in all parts of the country. Although, it is difficult to combat the practice as it emerges from the crossroads of poverty, religion, and societal norms.[16] Despite Central and State laws in existence, Devadasi practice continues to prevail in India. Accordingly, there is a need to enact Central legislation to deal with the Devadasi system. The law also needs some amendments.[17]

The punishment should be deterrent. Further, the State Governments should take requisite steps to rehabilitate the women rescued from Dedication under the “Devadasi Rehabilitation Programme” by providing counselling.[18] Lastly, parents, pimps, priests who act as the torch-bearers of this system and propagate this practice should be strictly punished for abetment and penalized for their continuation and promotion of this practice.[19]

0
IPR and Right to Health: Debate around Access to DrugsBail for Juveniles – Keeping children out of custody

Child Rights, Human Rights
5 months ago
399
0
IPR and Right to Health: Debate around Access to Drugs

IPR and Right to Health: Debate around Access to Drugs

Human Rights
5 months ago
386
0
Substance Abuse Among Teenagers, and Academics – Are they Related?