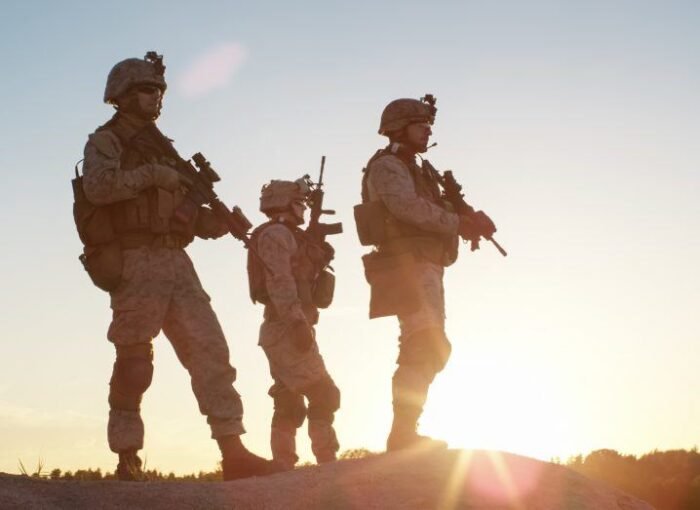 The Protection of Civilians from grave human rights violations during WWII’s armed conflict had gained paramount global attention and concern throughout the 1990s where innumerable atrocities against men, women and children were committed, while the International Community failed to act.

The massacres in Rwanda and Srebrenica and the widespread abuse of civilians during numerous wars in the African Great Lake region, West Africa and Somalia are important examples which showcase the failure of International Entities towards Protection of Civilians.

Abuses nevertheless have continued in major as well as low-intensity conflict areas. The 1966 Graca Machel Study represented the first comprehensive report on the impact of conflict on children, which was submitted to the General assembly and Security Council[1]. The study called for enhanced attention for conflict-affected children.

In 1997, following one of the recommendations of the Machel report, the then Secretary-General Kofi Annan appointed a Special Representative for Children and Armed Conflict[2]. In 1999, the Security Council adopted its first resolution known as SCR 1261[3] for recognising the impact of conflict on children.

Since then the Security Council has made significant progress in operationalising Its Children and Armed Conflict (CAC) agenda. In response to a specific request made by the UN Secretary-General, UNICEF has assumed a reading role in the implementation of such agenda in SCR 1612 (2005)and then in SCR 1882(2009), SCR 1998 (2011) and SCR 2068 (2012)[4].

As per its mission statement, “UNICEF is committed to ensuring special protection for the most disadvantaged children i.e. victims of war, disaster, extreme poverty and all forms of violence and exploitation.” UNICEF’s approach to child protection in emergencies is set out in the Child Protection Strategy 2008 which applies to UNICEF’s work globally. UNICEF engages with the protection of civilians agenda in several ways[5]. Some of these are:

UNICEF is a member of the headquarters at the inter-agency working group on Protection of Civilians (POC).  UNICEF is able to propose principal issues as well as influence the text of the country sections of laws and recommend changes, alteration and amendments for that report.

UNICEF is able to advocate directly with member states for the addition of certain child protection provisions within Security Council resolutions. It is important to note that the resolutions are also informed by the Secretary-General reports, the recommendations and the briefing for the informal Export Group on Protection of Civilians.

UNICEF can advocate the child rights issues included within protection risk assessment. In some cases it has been advocated that human conduct on assessment is used to develop different protection strategies (one for the protection cluster and protection of civilians and one for the mission) could also potentially include a strategy for human right section of the mission.

It can be inferred that children have no role or any fault in conflict and war crisis but unfortunately get to live in situations and circumstances where fighting, worsening hostilities and soaring grave violations against them are a menace for their very existence.

Such violations undoubtedly have an everlasting impact and damage on the mental, physical, psychological and emotional well-being of children, and to the communities and societies to which they belong. Since these issues can feed the grievances and frustrations in children, it could further lead to extremism and thereby create a vicious circle of tension and violence.

Therefore the inclusion of child rights and protection issues in peace processes with UNICEF is instrumental for building the foundation of sustainable peace, which is the only possible solution to ensure that all-round protection and development of children and the rights take place.

[1] Office of the Special Representative of the Secretary-General for Children and Armed Conflict, Graça Machel and the Impact of Armed Conflict on Children, United Nations Organisation (July 16, 2020, 8:00 PM),  https://childrenandarmedconflict.un.org/about-us/mandate/the-machel-reports/

[4] United Nations Children’s Fund (UNICEF), Guidelines – Monitoring and Reporting Mechanism on Grave Violations against Children in Situations of Armed Conflict, Office of the Special Representative of the Secretary-General for Children and Armed Conflict (July 17, 2020, 4:45 PM), https://childrenandarmedconflict.un.org/wp-content/uploads/2016/04/MRM_Guidelines_-_5_June_20141.pdf )

[6] Simon Bagshaw, UN Secretary-General’s Annual Report on Protection of Civilians in Armed Conflict: An Unequivocal Call for Respect for the Law, Just Security (July 18, 2020, 8 AM) https://www.justsecurity.org/63934/un-secretary-generals-annual-report-on-protection-of-civilians-in-armed-conflict-an-unequivocal-call-for-respect-for-the-law/ )

Institutionalization of Children – To Groom or To Ground?

Institutionalization of Children – To Groom or To Ground?

Suicide Crisis in Kota – The Terror Lurking on Students