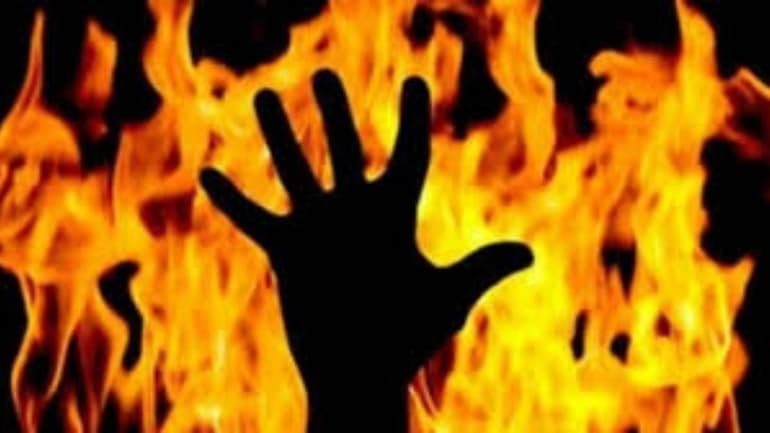 IPC Section 304-B penalizes dowry deaths. Dowry death is one of the major problems in this country which arises from the shameful practice of dowry. Dowry refers to the money or other assets demanded by groom or his family from the family of the bride. Such demand often entails harsh treatments such as ill-treating or mistreating the wife to demand dowry that causes mental trauma which may induce her to commit suicide.

You might have come across news articles relating to suicides committed by newly-wed brides. More often than not, this happens when the wife is unable to fulfil the demand of dowry.

The government has taken many efforts to ban such practices. One such provision is IPC Section 304-B. This section under the Indian Penal Code deals with dowry deaths directly. The aim behind this section is to put an end to “matrimonial cruelty” and to punish the perpetrators who demand dowry and mistreat women and her family both physically and mentally.

The four essential elements for the person to be charged under this section are the following: [2]

1. Death caused by burns, bodily injuries, or any other doubtful circumstances.

2. Death must have occurred within 7 years of marriage.

3. Substantial evidence to prove that the wife was suffering some form of cruelty by her husband or any relative of her husband during the term of the marriage.

4. The harassment or the cruelty the wife suffered must relate to demand for dowry.

The law draws a connection between IPC Sec 304-B and 113-B of the Indian Evidence Act[3]. Section 113-B of the Indian Evidence Act refers to the same element of “cruelty” so that the perpetrator may not escape the law. The relation between these two sections is that section 113-B presumes that if a woman has committed suicide within 7 years of marriage, then it was due to ill-treatment and cruelty of the husband or the relative of the husband.

Crimes under Sec 304-B are non-bailable and cognizable offense. This implies that release of the accused on bail is subject to the decree of court and the police have the right to arrest the person without any official warrant and to start an investigation by filing an FIR without taking permission from the magistrate. Moreover, the court may also convict a person charged under IPC Section 304-B under section 498-A. This can happen regardless of the absence of a separate charge under Sec 498-A.

Case laws related to IPC Section 304-B are as below –

The Trial Court convicted the husband under section 304- B for seven years of rigorous imprisonment. On consecutive appeals, the High Court as well as the Supreme Court confirmed the same and upheld the Trial court’s order.

0
CSR: A Weapon Against Child LabourWomen and Patriarchy in Indian Society

Child Rights, Women Rights
12 months ago
737
0
Protection of Devadasis: The Prostitutes of Temple